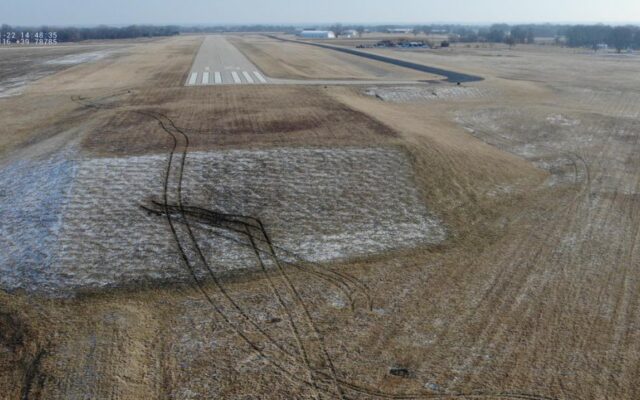 Law enforcement continues to investigate the incident which caused thousands of dollars worth of damage to the grounds near the runway. The damage was sustained when a vehicle drove through the soft ground and on the runway. Trash and litter was also left on the runway. The police department says the crime is of great concern due to safety issues for arriving and departing pilots when vehicles are in restricted areas and leave potentially hazardous debris on the runway.

The Chillicothe Police Department is requesting the public’s assistance in solving the case. Anyone with information can call the police department at 660-646-2121.