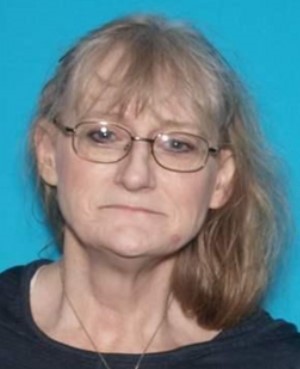 BETHANY, MO – The Clearfield resident who was wanted in connection with a missing child from Mount Ayr late last week has waived extradition after her arrest in Harrison County.

According to an affidavit issued by the Harrison County Sheriff, Grady was arrested in Harrison County on a warrant from Ringgold County for Violation of Custodial Order.

Iowa court records show Grady’s residence was the subject of a search in October in which law enforcement found drug paraphernalia and controlled substances. Records show a 3-year old child which Grady was a guardian over lived at the property at that time.

The current charge of violation of a custodial order was filed in Ringgold County this past Friday. Grady waived extradition so she could be transported to Iowa to face the charge.