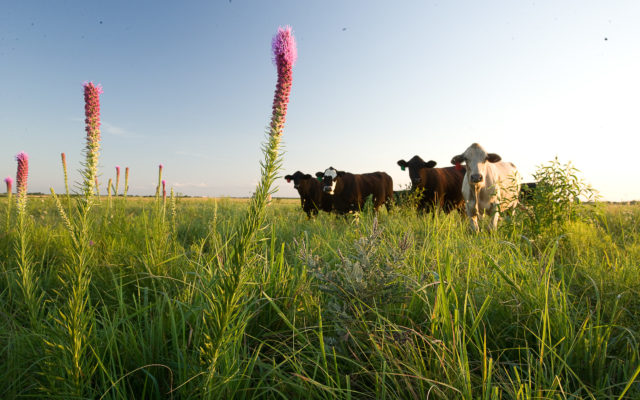 WASHINGTON D.C. (Radio Iowa) The U-S Senate Agriculture Committee is holding a hearing today (Tuesday) on two of Senator Chuck Grassley’s bills which he says aim to improve fairness and competition in the cattle industry.

“Lawmakers have begun to realize that they have a sustainable and affordable supply of meat in our country,” Grassley says. “We need to restore transparency in the marketplace and we need to protect the market from collapsing when there are supply chain disruptions.” The Cattle Price Discovery and Transparency Act is designed to help independent cattle producers get a fair price for their livestock. That would be done through a public contract library and by setting a minimum level of cattle sales. There’s also the Meat and Poultry Special Investigator Act which would create a dedicated office at U-S-D-A to investigate anticompetitive behavior in the ag industry.

Grassley says, “During my county meetings, I hear from cattle producers at nearly every stop who fear that if changes are not made, they’ll have to go out of business.” Grassley says he has a long, bipartisan list of co-sponsors for the pair of bills.

“This comes down to Congress listening to the needs of our country’s cattlemen,” Grassley says, “not to the fear tactics of the Big Four packers and their army of lobbyists.” Grassley says the nation’s four major meatpackers — Cargill, Tyson Foods, J-B-S, and National Beef Packing — control up to 85-percent of the hog, cattle and chicken markets.