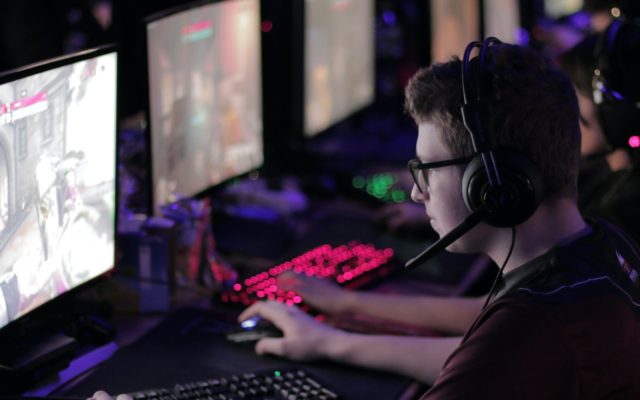 DES MOINES, IA (Radio Iowa)  “Cashless” wagering would be allowed at Iowa casinos under legislation that’s cleared the Iowa House. Representative Shannon Lundgren, a Republican from Peosta, says many people now have digital wallets on their smartphones and do not carry cash.

“The cashless e-wagering system allows you to set a time limit and an amount,” Lundgren says. “Once that amount is gone, you have to wait until your time limit is up in order to reload it.” Representative Chris Hall, a Democrat, says he’s supported Iowa’s gambling industry in the past — including the casino in his hometown of Sioux City — but cashless wagering may be a step too far after the explosion of sports betting.

“I now am kind of struck by turning on SportsCenter on the weekend or turning on ESPN and being surprised at the fact that more and more time is devoted to a ticker at the bottom of the screen that is placing odds on the games or a segment of SportsCenter that is solely devoted to what the betting lines are,” Hall says, “so it’s actually becoming a little bit more about gambling coverage than it is about the athletics and the sports themselves.” It’s been legal in Iowa to place bets on sporting events like football and basketball games since August of 2019. The bill approved by the House would make betting on “electronic sports” legal, too. E-sports competitions feature people playing a video game. There are now professional and college e-sports leagues. Representative Sandy Salmon, a Republican from Janesville, says the bill represents another expansion of gambling in Iowa.

“This makes the availability and access to gambling so much easier, thus increasing its danger and addictive power,” Salmon says. “…People tend to think that when something is legal that it is o.k. and safe and even helpful and even that it can’t hurt you — and that’s a lie.” The bill also would make it legal to bet on charity events featuring professional athletes — like golf tournaments and the N-B-A All-Star game. Betting on player-of-the-year awards and the drafts held by professional leagues — like next month’s N-F-L draft — would be allowed as well. The bill passed a 71-to-28 vote and goes to the Senate for consideration.