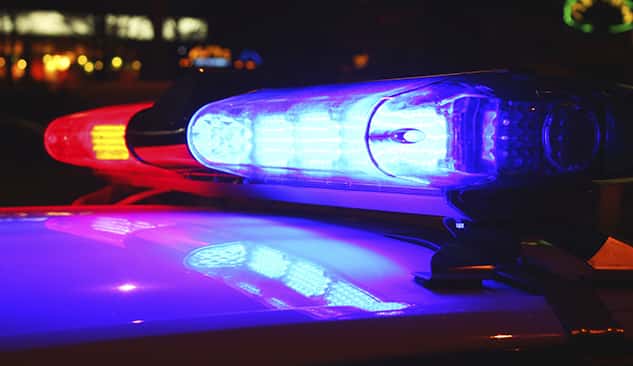 A woman reported missing from the Kearney area was found Monday, but unfortunately was discovered too late.

Authorities issued a missing person alert for 49-year-old Delphine Davidson Monday morning after she was last seen Sunday and reportedly had taken a large amount of medications in a suicide attempt.