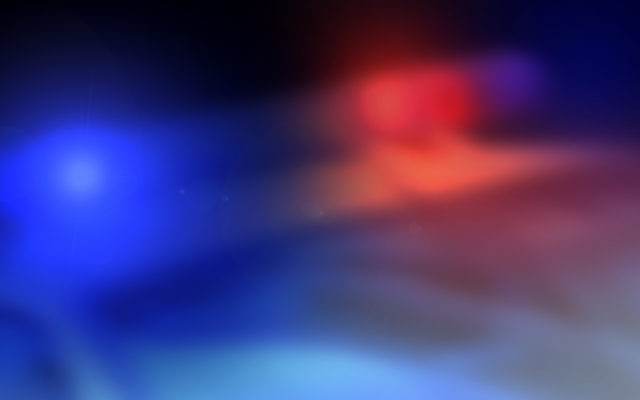 A Lathrop woman was injured in a Clinton County crash Sunday.

Troopers say Collins crossed the center line, overcorrected, went off the west side of the road, struck a post, struck the ground, overturned multiple times, and came to a rest.

Collins suffered minor injuries and was taken to Liberty Hospital for treatment.

Troopers say Collins was not wearing a seat belt at the time of the crash.