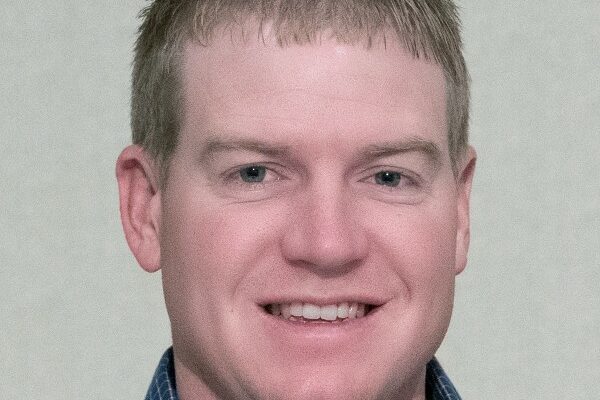 Kagay is the fourth generation on the farm, working in partnership with his father and grandfather. Together, they raise corn soybeans, wheat and 1,000 head of cattle, on 2,300 acres. Between 2012 and 2018, he worked for John Deere as a marketing representative, product manager and territory customer support manager.

He earned a bachelor’s degree in mechanical engineering and a master’s degree in business administration from the University of Missouri. He is also a graduate of Agricultural Leaders of Tomorrow class 18. On the DeKalb County Farm Bureau board, Kagay serves as Young Farmers and Ranchers chair, and he is on the board of Oak Christian Church.

The Committee consists of 16 individuals or couples from eight districts. As chair of the committee, Kagay also serves as an advisory member on the MOFB Board of Directors.