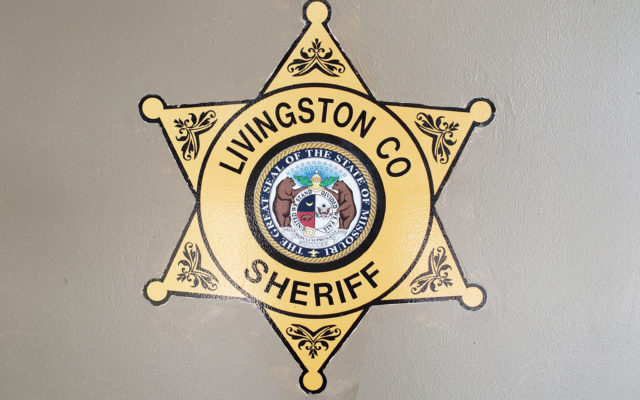 A Minnesota man involved in a mid-December accident has been added to the Livingston County sheriff’s most wanted list Tuesday as he now faces manslaughter charges.

Accused is 36-year-old St. Paul, Minnesota resident Isse Mohamed Hassan. Authorities say he was driving a semi on eastbound U.S. Highway 36 on December 14 when he made a left turn and collided with a semi being driven by 27-year-old Springfield, Missouri resident Ronald Tillman.

At the time of the accident Hassan was cited fro making an improper turn. Since then however, Tillman died from his injuries in that accident and charges of 1st degree manslaughter have been field against Hassan.