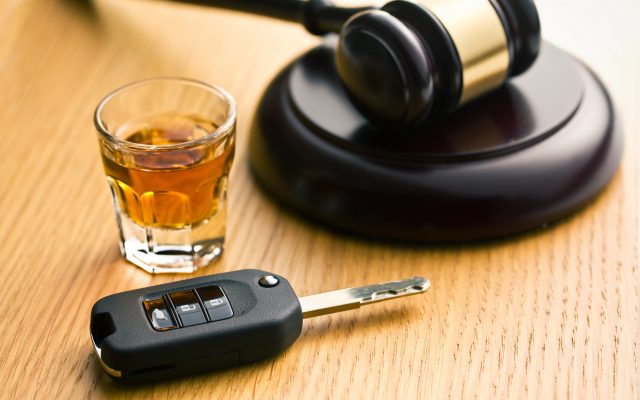 JEFFERSON CITY, MO – Missourians would have to have their vehicles equipped with ignition interlock devices after their first drunk driving conviction, under a bill under consideration in the House.

Ignition interlock devices prevent a vehicle from starting if they register too great of an alcohol content in a breath test. Current law requires a person to have a previous conviction for driving while intoxicated before restricting them to driving only vehicles equipped with such a device. Under House Bill 1680 a court must prohibit anyone convicted of an intoxicated driving offense from driving unequipped vehicles for at least six months.

The bill is sponsored by Mark Sharp of Kansas City.

Sharp believes his bill, which is before the House Committee on Crime Prevention, would be a deterrent, not just by keeping people from driving drunk but by making them want to avoid a situation in which they could.

Mothers Against Drunk Driving told the Committee that between 2006 and 2020, interlocks stopped 128,196 attempts to drive drunk in Missouri, with more than 11,000 of those incidents in 2020. DUI deaths reportedly decreased by 15% in states that enacted laws such as HB 1680.

The committee has not voted on Sharp’s legislation.