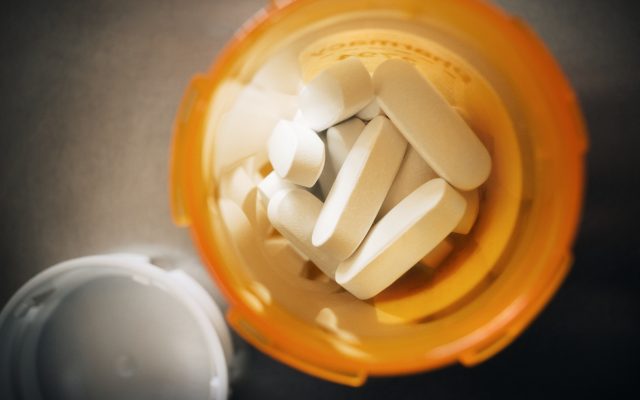 ST. LOUIS (AP) — Several people have been treated in Missouri emergency rooms after taking the parasite drug ivermectin, even as experts warn of dangerous side effects and a lack of proof that it helps treat COVID-19.

Dr. Steven Brown told KMOV-TV that cases of ivermectin toxicity have occurred at Mercy hospitals across the state. Brown is a virtual care physician for Mercy.

“People who are relying upon ivermectin and remaining unvaccinated are under a tremendous false sense of security,” Brown said. “I have seen people with ivermectin toxicity in the emergency room from taking the animal formulation. I’ve seen people who relied on ivermectin to prevent themselves from getting COVID who are on ventilators and who have died.”

A Mercy spokesman on Tuesday said he didn’t have any immediate further information about the number of illnesses at Mercy hospitals involving ivermectin.

This week, the American Medical Association and two pharmacist groups urged physicians, pharmacists, and other prescribers to warn patients against using ivermectin, a decades-old drug used to killed worms and other parasites in humans and animals.

Large studies are underway in the U.S. and overseas to determine if the drug has any effect on preventing or reducing the effects of COVID-19. Ivermectin has been promoted by Republican lawmakers, conservative talk show hosts, and some doctors, amplified via social media to millions of Americans who remain resistant to getting vaccinated. It has also been widely used in some other countries such as India and Brazil.

Missouri’s COVID-19 dashboard on Tuesday showed 934 newly confirmed cases, and three more deaths. The state has reported 641,493 confirmed cases and 10,660 deaths since the onset of the pandemic.

Days after Jackson County ordered the closure of Rae’s Café in Blue Springs for failing to adhere to the county’s mask mandate, the owner has reopened the eatery as a private club. The club’s only dress code is: No masks allowed.

Private clubs are exempt from the mask mandate.

Owner Amanda Wohletz told WDAF-TV that she plans to remain open “as long as they let me,” referring to the county.

A statement from Jackson County said it will “take the necessary steps to ensure the health order is enforced.”