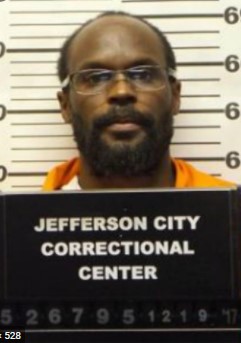 (Missourinet) A Missouri man sentenced to 241 years in prison will be paroled sometime late next year.

42-year-old Bobby Bostic was just 16 when he and another young man were arrested in St. Louis for robbing a group of people delivering holiday presents and shooting two of the victims, both of whom survived. The judge who sentenced Bostic to more than two centuries behind bars now regrets the harsh sentence and actively supported his parole. Bostic’s parole is thanks in large part to a new state law that makes offenders serving “de facto” life sentences for non-homicide crimes committed as juveniles eligible for parole after serving 15 years.