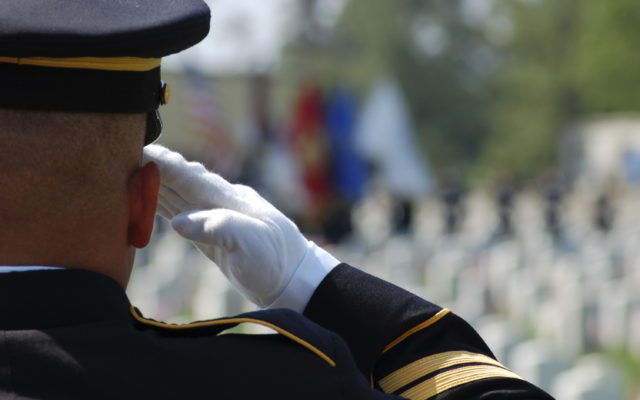 State Representative Dave Griffith of Jefferson City, Chairman of the House Veterans Committee, has presented a report to another House committee.

Griffith’s Interim Committee on Veteran’s Mental Health and Suicide learned that one contributing factor that can lead to veteran suicide was the stigma associated with mental health and seeking treatment.