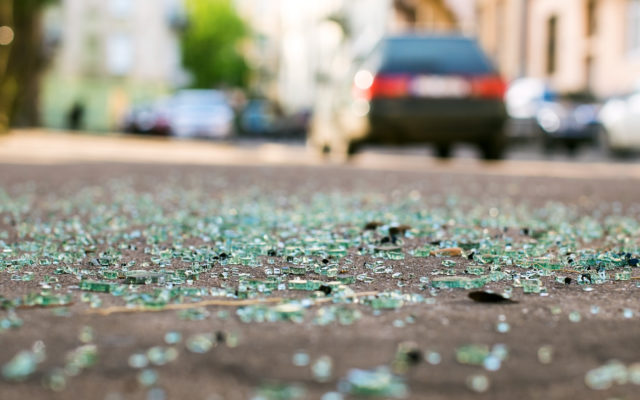 A Neosho, Missouri woman was left with moderate injuries in a one-vehicle accident on I-29 in Atchison County Monday evening.

Troop H of the Highway Patrol says 74-year-old Neosho resident Lillie B. Smith was driving a 2009 Honda Fit northbound on I-29 about four miles west of Rock Port at 5:05 P.M. Monday when the vehicle went off the left shoulder of the interstate.

Smtih reportedly overcorrected ad the vehicle skidded off the west shoulder and into the median, where it overturned coming to rest on its wheels facing west and blocking the southbound lanes of the interstate.

Smith was wearing a seat belt at the time of the accident but still suffered moderate injuries. She was transported to Nemaha County Hospital by Atchison-Holt Ambulance.