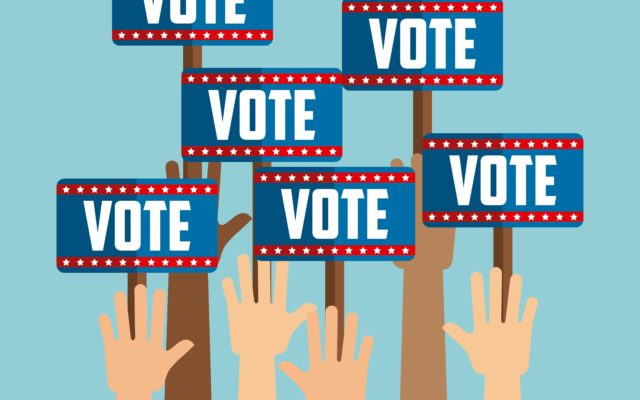 But “No On 3” director Sean Soendker-Nickolson disagrees, and says Amendment Three backers have placed a ban on gifts from lobbyists to lawmakers to distract voters from the redistricting issue.

Soendker-Nickolson says Amendment Three’s aim is to create “super safe districts”, where politicians don’t have to worry about voters back home.