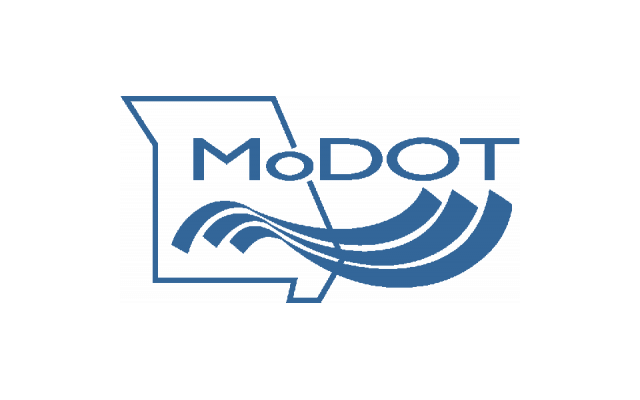 Construction is set to begin next week on two Interstate 29 bridge projects in Holt County.

The Missouri Department of Transportation says crews plan to begin a deck replacement project for the I-29 bridges over Route E and Kimsey Creek, south of Mound City, on Monday, March 23.

On Monday, crews are scheduled to prepare both north and southbound lanes and shoulders of I-29 at the bridges for traffic changes during the bridge deck replacements.

Construction of both bridge decks is expected to start on Thursday, April 16 beginning with the north and southbound driving lanes.

This work will include a 12-foot width restriction.

Once the bridge decks are replaced in the driving lanes, crews will begin construction of the north and southbound passing lanes.

This stage of construction is expected to begin in late June with all work being complete by early September.

A 16-foot width restriction will be in place during construction in the passing lanes.

All work is weather permitting and schedules are subject to change.