Pre-Drought Conditions Return To The Area 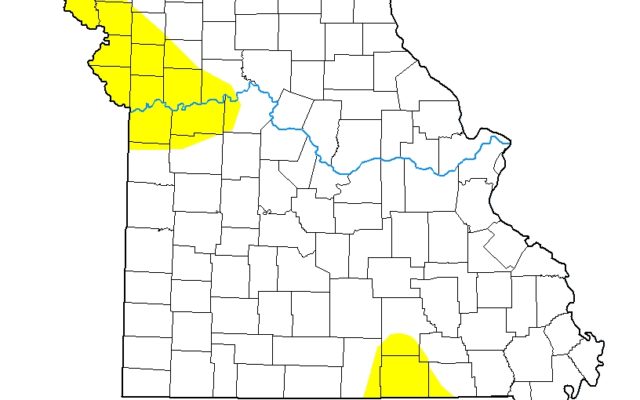 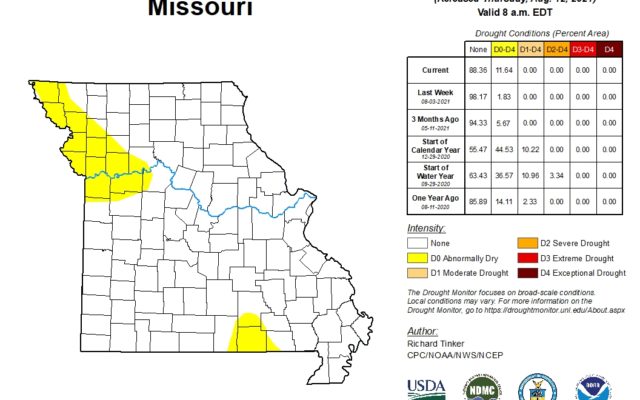 Iowa’s drought map is very similar to last week. While no counties in our listening are in southern Iowa are considered to be in pre-drought conditions, 77 percent of territory of the state has some drought or pre-drought conditions. Moderate and severe drought territory is common north of I-80. 7 percent of the state is in D3, or extreme drought. 24 percent is considered in severe drought, 21 percent in moderate drought, and 24 percent in pre-drought territory. 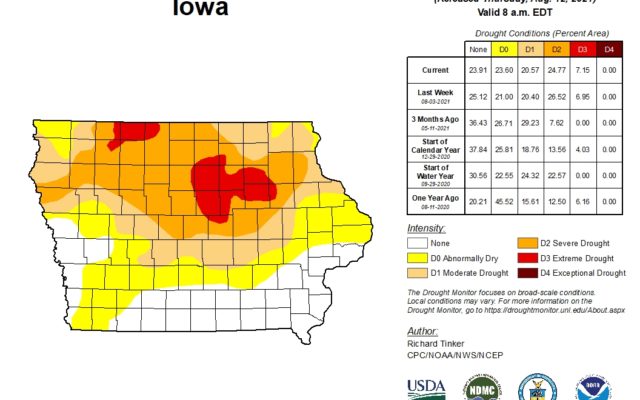