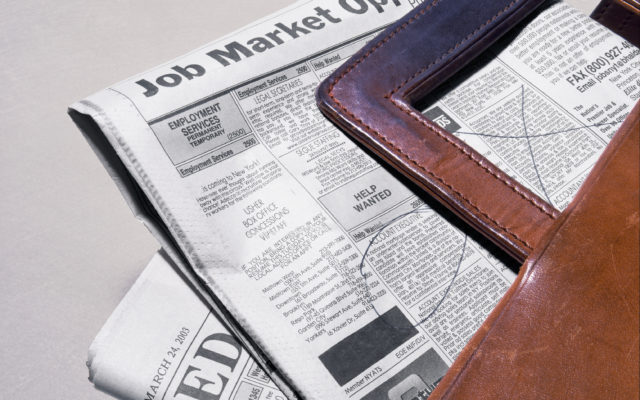 (Radio Iowa) A new report on so-called green jobs which either directly or indirectly benefit the environment says Iowa is in an ideal position to succeed and grow in the green economy. Paula DiPerna, a consultant for WorkingNation, says 13-thousand Iowans now work in the green economy and another 600-thousand Iowans could be reskilled to join it.

“Companies and employers that are working in the green economy are able and willing to pay higher wages for a particular skill set,” DiPerna says, “so people who are driving trucks now might be well advised to be looking at the greener businesses because those jobs may pay more.” Truck drivers, too, could be considered green workers if they drive a recycling truck, for example. The report says Iowa workers who get reskilled could see a salary boost of eight- to ten-thousand dollars a year. The report ranks Iowa number-one in the nation for the amount of its electricity produced by clean power — at 58-percent.

DiPerna says, “Climate change, drought, wind, nutrient runoff, pollution of water, water shortage, all of these things that are happening from a point of view of climate change will have a direct impact on the viability long-term of the ag sector and Iowa.” The report says the average green jobs salary in Iowa is $56,320. Employment demand for green jobs in Iowa is projected to increase over the next five years by nearly 19-percent, far above the national average of just under six-percent.

DiPerna says, “Iowa is very well-positioned to maximize its role in the emerging carbon markets, new techniques for managing soil, no-till agriculture, carbon sequestration, things of that nature where Iowa has been a leader.” The report says there are more than 28-hundred green jobs open and available right now in Iowa. DiPerna says it’s all a matter of how you look at the green economy and your willingness to learn and adapt.

“If you think of the green economy as a fringe thing, as something like a sidekick to the main economy, that’s an incorrect perception,” DiPerna says. “The green economy is increasingly ‘the’ economy, because even at the retail level, the consumers are increasingly looking to buy products that seem to have a sensitivity to environmental impact.” WorkingNation is a nonprofit news organization that reports on the challenges facing the U.S. workforce. See the full report here:
https://workingnation.com/wp-content/uploads/2022/06/WorkingNation_EBG_Green_Jobs_Now_Iowa_June_2022.pdf