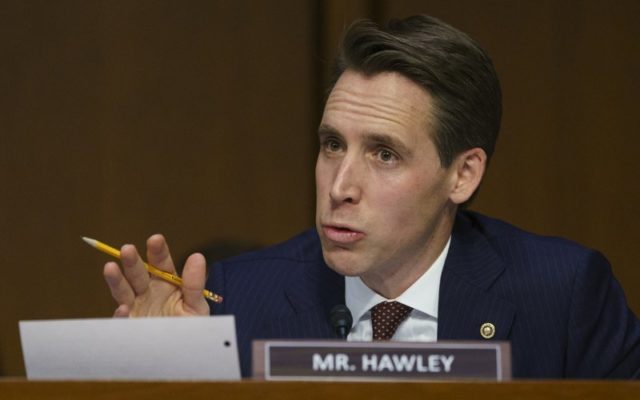 Hawley’s announced he’ll sponsor a bill to entirely ban the social media app’s use in the United States. Hawley, a Republican, sponsored a measure last year that bans TikTok from being downloaded to phones and other devices owned and operated by the federal government. It was attached to the federal defense authorization bill, which was signed into law last month by Democratic president Joe Biden. The app is owned by a company based in China, and Hawley says TikTok could be used to gather info on anyone that uses it.