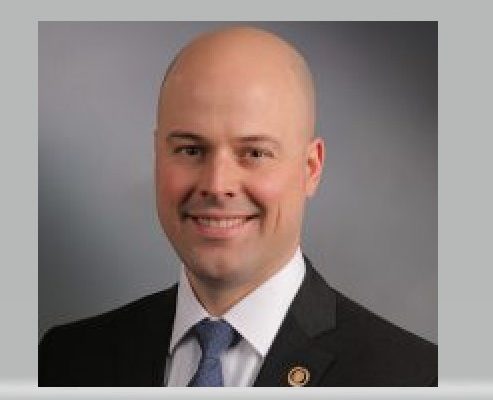 (MISSOURINET) –  A state senator will move, once again, to make it a felony to shoot and kill a police dog. Senator Tony Luetkemeyer (loot-kuh-meyer) of Parkville ran out of time last session to move his bill, which he calls Max’s Law in honor of K-9 Max, the St. Joseph police dog shot and killed in late June of 2021 chasing a fleeing suspect. Luetkemeyer says the law would not only help protect animals, but the humans they serve. . .

At present, Missouri law makes it only a misdemeanor to kill a police dog. Luetkemeyer’s legislation would make killing a police dog a Class D felony which could come with prison time.