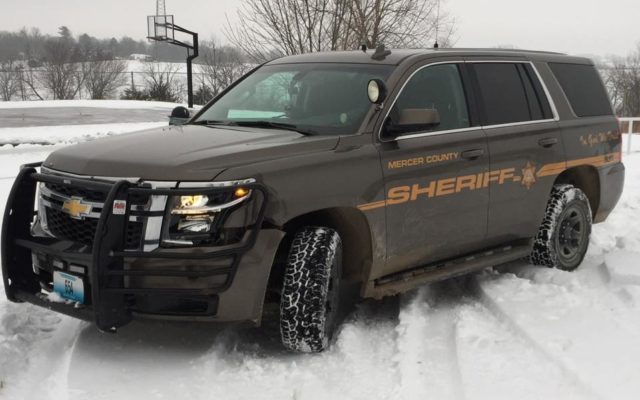 MERCER COUNTY, MO – An investigation by the Mercer County Sheriff’s Office into a stolen vehicle in September has resulted in two St. Joseph residents charged with the theft of two vehicles and a Princeton woman with drug charges.

A probable cause affidavit issued by the Sheriff’s Office says a pickup was stolen from the parking lot of the Mercer High School on September 26th. With information from witnesses, the investigating officer was able to trace the stolen vehicle to 37-year old Ian Ragsdale and 33-year old Ivy Claycomb-Beltz, both of St. Joseph.

Officers say further investigation revealed Ragsdale had been in Mercer County on at least two occasions delivering narcotics to 60-year old Princeton resident Ivy Ormsby. On one of the earlier dates when Ragsdale was delivering the drugs another vehicle went missing. Ragsdale and Claycomb-Beltz are alleged to have been involved in that case as well.

Ragsdale and Claycomb-Beltz are charged with two counts of tampering with a motor vehicle. Ormbsy is facing multiple counts of possession of a controlled substance.