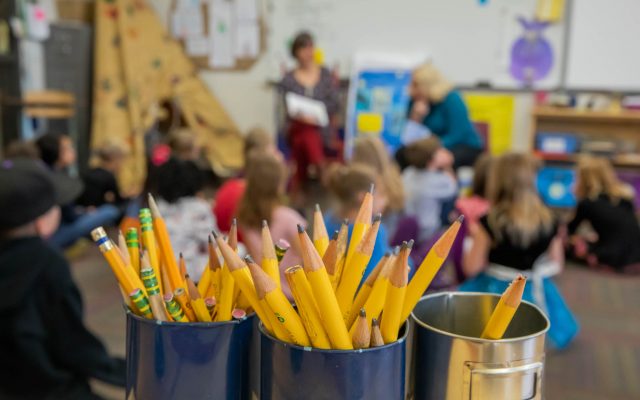 Lawmakers will be asked again this year to boost those salaries but getting a raise could be based on performance.

Missouri’s K-12 public school teachers are one of the lowest paid in the nation, if not the lowest.

Senate Democratic Leader John Rizzo says not giving teachers a pay raise when the state has billions of dollars in its bank account would be “a travesty.”