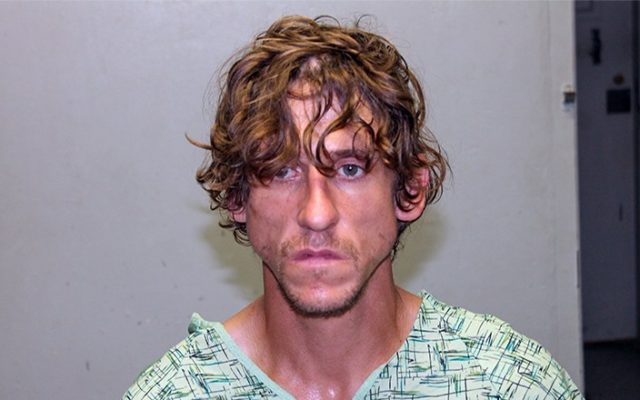 A trial date has been changed for the Trenton man accused of shooting a police officer.

Jamey Aaron Griffin attended a pre-trial conference on February 4th via video. His trial was scheduled for February 16, 2021.

Griffin is charged with first-degree assault causing serious injury to a special victim, unlawful use of a weapon by shooting at a person, and armed criminal action.

Griffin wounded Officer Jasmine Diab during a stop while she was transporting him on June 14, 2019. He managed to grab her service weapon and used it against her.