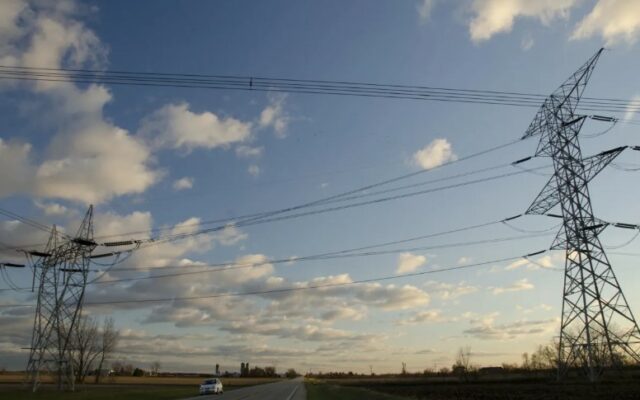 ST. LOUIS (AP) — Developers announced plans Monday to expand the capacity of a controversial wind power transmission line so much that it would match that of four new nuclear power plants.

Invenergy Transmission, the Chicago-based company attempting to build the Grain Belt Express, now says the project will be able to deliver 5,000 megawatts of power, about 25% more than originally planned, the St. Louis Post-Dispatch reports.

Investment in the project, which would stretch about 800 miles (1287.48 kilometers) from Kansas to Indiana, on a route crossing Missouri and Illinois, also would soar to about $7 billion, Invenergy said.

Various municipal utilities in Missouri have long intended to buy power from the project, but now five times as much electricity will be delivered to the state — rising from 500 to 2,500 megawatts, compared to earlier plans.

The project will help unlock $7.5 billion in energy cost savings in Missouri and Illinois, according to its developers.

The Grain Belt Express has the support of several area advocacy groups including the Illinois Manufacturers’ Association and the Associated Industries of Missouri.

But some farmers who don’t want high-power transmission lines on their land have fought the project.