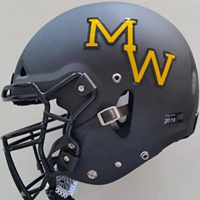 Missouri Western’s completed a second half comeback this week in their home opener on Military Appreciation Night in St Joseph. Missouri Western defeated Fort Hays State 38-31 and evened their record at 1-1 on the season.