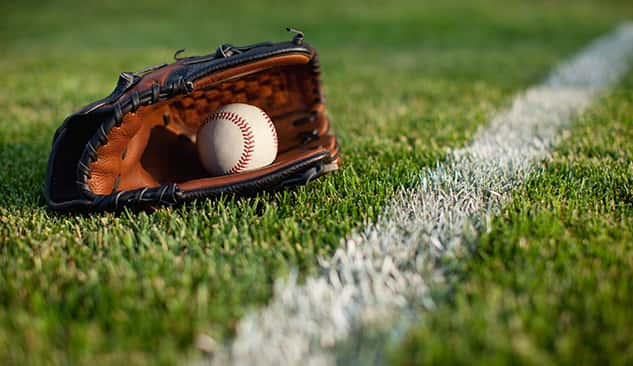 KANSAS CITY, Kan. (AP) — The struggling Kansas City T-Bones baseball team is being evicted from its stadium in Kansas because of unpaid debts.

The Unified Government of Wyandotte County/Kansas City Kansas announced Monday it is ending its management agreement with the T-Bones and has given the team until Sept. 13 to remove all its property from the publicly-owned stadium in Kansas City, Kansas.

The government said in a news release the T-Bones owed a total of nearly $763,000 in current and past due utility bills, and past due payments for use of the stadium.

The Unified Government said it intends to pursue all remedies to collect the debt.

The T-Bones are part of the American Association of Independent Professional Baseball and not affiliated with Major League Baseball. A team official didn’t immediately return a request for comment.