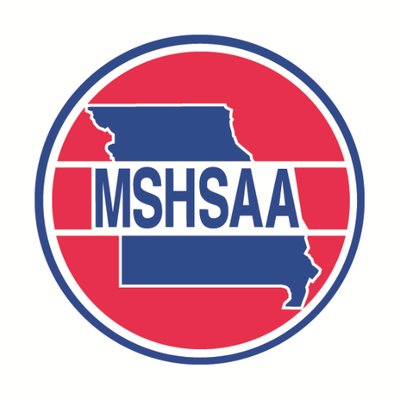 The Putnam County Midgets’ start of their Class 2 MSHSAA semi final baseball game against Marionville was good, but the Comets’s finish was better as Marionville scored the last 8 runs of the game and 3 of those in their final at-bat to beat Putnam County 8-5 in the second Class 2 semi final at U.S. Bank Park in Ozark.

The Midgets were good and opportunistic out of the gate. Lance Fowler doubled and Gage Pearson singled to set up Putnam County’s 1st inning. Fowler scored on an error on Pearson’s single. Cole Robinson then scored while running for Pearson on a passed ball. Putnam County would get 3 more in the 3rd. While Putnam County had two singles in the 3rd, they took advantage of 3 errors to score 3 more runs and took a 5-0 lead into the 4th inning.

Gage Pearson was sailing along in his first trip through the order. He allowed just an infield single in his first three innings, but the Comets got to work in the 4th. The Comets hit two triples and a double in a 4-run inning to get back to within 5-4. They tied the game in the 6th on an error, sacrifice bunt, wild pitch, and single.

Meanwhile, Marionville’s Cale Clark replaced starter Jordan Williams and did not allow a hit in 4 1/3 innings. He walked one and struck out 2.

Marionville would take the lead in the 7th when they loaded the bases and scored two runs off reliever Lance Fowler with a single by Blane Young. A walk with the bases loaded also scored a run. Putnam County went down in order in the bottom of the 7th.