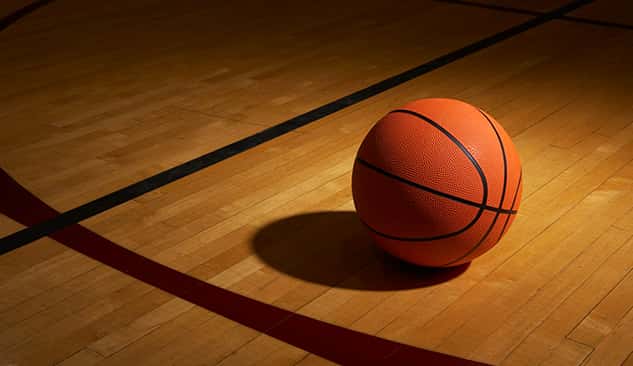 The NCAA announced more than 450 selections for host sites for preliminary rounds and final sites for Division I, II, and III sports championships that will be held between 2022-23 and 2025-26, and St Joseph was awarded the 2023 and 2024 NCAA Division II Women’s Basketball Championship. The site will be the St Joseph Civic Arena. Missouri Western will be serving as the host for the championship in both years. The NCAA has also announced plans to hold a basketball festival that will include both of the Division II Elite 8 championships for men’s and women’s basketball in 2026. The first site for that festival will be in Pittsburgh. There were more than 3,000 total bid submissions from schools, conferences, and cities were submitted for all sports during the process. The sites were selected by the respective NCAA sports committees and approved by the divisional competition oversight and championships committees.

The Division II Men’s Elite Eight will stay in Evansville, Indiana at the Ford Center through 2025 until the 2026 Basketball Festival.