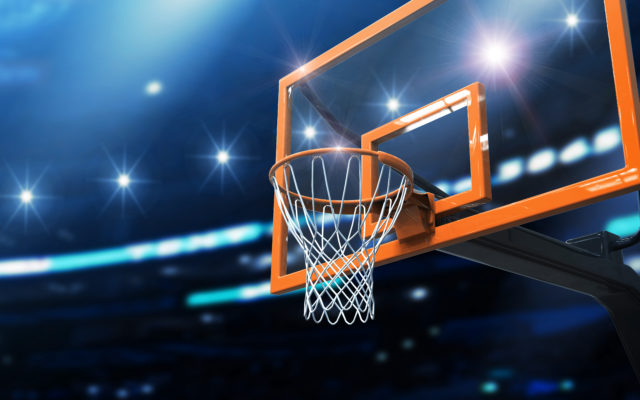 The Northwest Missouri State University men’s basketball team is heading back to Evansville for a third straight Elite 8. Northwest won the Central Regional Men’s Basketball Tournament Tuesday night at the Pentagon 70-56 over Augustana at the Pentagon in Sioux Falls. Northwest trailed by as many as 7 in the first half, but led at halftime 31-25. Augustana made it a one point game 6 and a half minutes in the 2nd half, but Northwest responded with an 8-0 run and always stayed separated the rest of the way. Northwest Head Coach Ben McCollum.