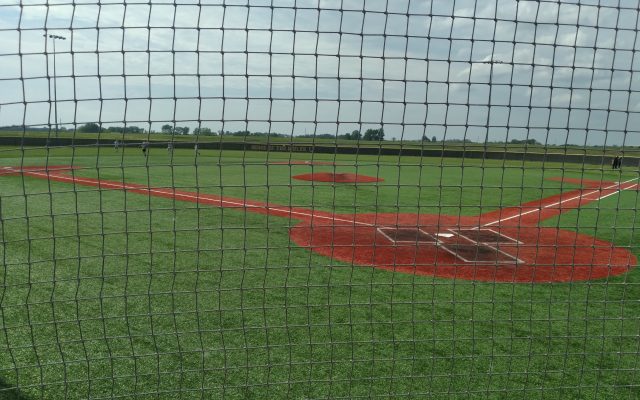 Baseball fans in Missouri will have to wait until spring to see their favorite players.

Both the Kansas City Royals and St. Louis Cardinals have cancelled events for fan.

The St. Louis Cardinals announced the cancellation of the 2022 Winter Warm-up which was scheduled to begin January 15.  A Cardinals spokesperson announced the cancellation was due to players not being able to participate.  Major League Baseball has locked out players while the league and players association are in negotiations for a new collective bargaining agreement.  Fans will get refunds.

The Kansas City Royals will not hold the 2022 Royals Fan Fest originally scheduled for late January.  Information provided by the team on their website says continued public health warnings and restrictions on hotels and events has made the event not practical at this time.  Other options are being explored which the Royals say they will finalize in the coming months.