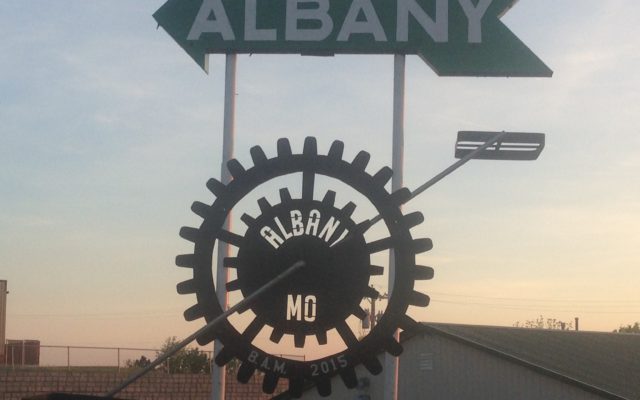 The question will go before Albany voters on April 4th.