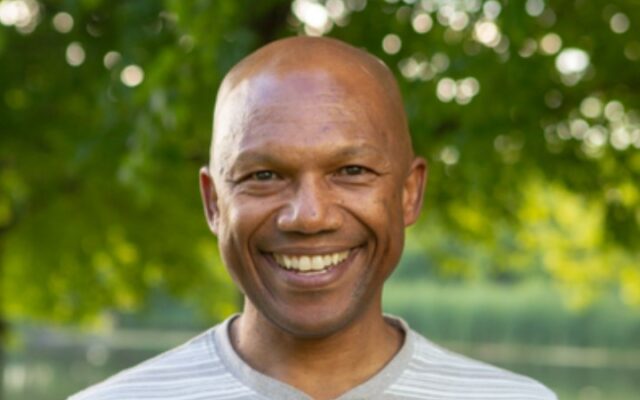 (Radio Iowa) After significant setbacks in the 2022 election and the apparent loss of the lead-off spot for the Iowa Caucuses, the chairman of the Iowa Democratic Party is stepping down.

In early 2021, the Iowa Democratic Party’s State Central Committee elected Ross Wilburn to lead the party through the 2022 campaign. Wilburn announced Saturday he will not seek another term. Wilburn said he has faith the party’s next chair will lead Iowa Democrats through the challenges ahead. The November election saw Republicans gain seats in the state legislature. Republicans won every seat in Iowa’s congressional delegation and only one Democrat on the statewide ballot won — by a narrow 21-hundred vote margin. Earlier this month, a panel of national Democrats voted to dethrone the Iowa Democratic Party’s Caucuses. The plan is to have South Carolina’s Primary go first in 2024, followed by four other states. Wilburn, who’s been reelected to another term in the Iowa House, says he’ll join other Democrats in working to grow the party and support candidates who’ll fight for the ideas a strong majority of Iowans support.