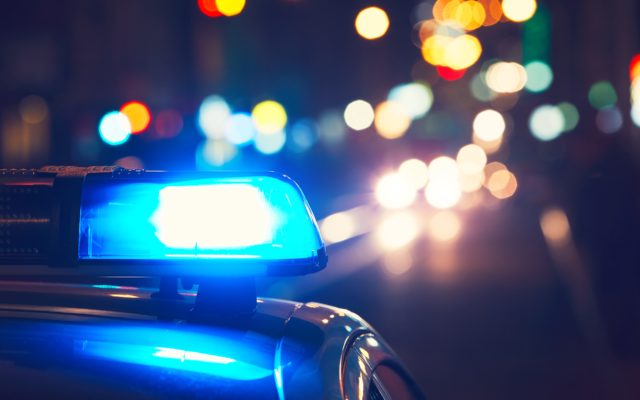 An Altamont man was injured in a Saturday afternoon accident in Daviess County.

The Missouri State Highway Patrol says the accident occurred on I-35, at mile marker 61, when a vehicle driven by 19-year-old Steven M. Youtsey was heading southbound.

Troopers say Youtsey traveled into the passing lane and impacted another southbound vehicle.

Troopers say all involved were wearing seat belts at the time of the crash.