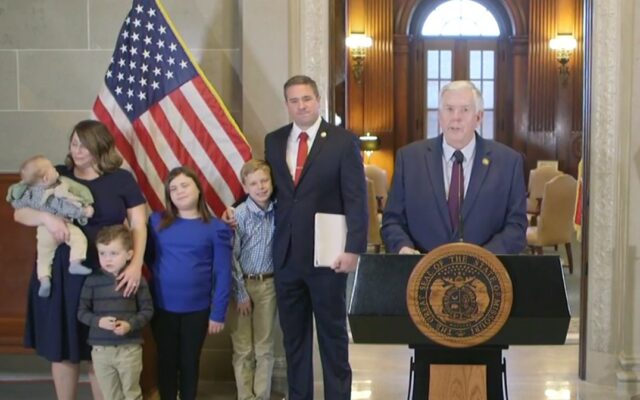 (MISSOURINET) –  Andrew Bailey is entering his second full day as Missouri’s new Attorney General. He formerly served as general counsel for Governor Mike Parson. When asked by reporters if he’d be taking direction from the governor’s office, Bailey said “no:”

Bailey also told reporters his office would be reviewing lawsuits filed by his predecessors in the Attorney General’s office to decide what further actions, if any, are needed.