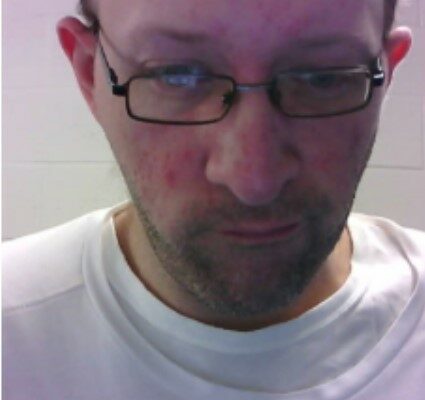 BETHANY, MO – A Harrison County man was sentenced to more than a decade in prison on Wednesday.

Thirty-seven year old Daniel R. Stevens of Bethany entered a plea in February at which time he admitted to having deviate sexual contact with a child over a period of several years. When the abuse began the child was less than 14 years old. The crimes which Stevens was charged range from 2014 to 2020.

Originally, Stevens was charged with ten counts which could have resulted in up to 5 life sentences. Stevens was sentenced to 4 years in prison for statutory rape; 4 years each on two counts of statutory sodomy, all of which will run concurrent; and 10 years in prison on a charge of statutory sodomy of a child less than 14 years old, which will run consecutive to the other charges, for a total of 14 years.  Judge Bart Spear from Maysville was assigned to the case after Stevens requested a change of judge.

Parole guidelines issued by the Missouri Department of Corrections shows on average such a sentence would result in 73 months before parole eligibility with a minimum of 56 months served.  Pursuant to Missouri law, Stevens will receive credit for time served in the county jail where he has been incarcerated since October, 2020.

The additional charges were dismissed by the Harrison County prosecuting attorney.