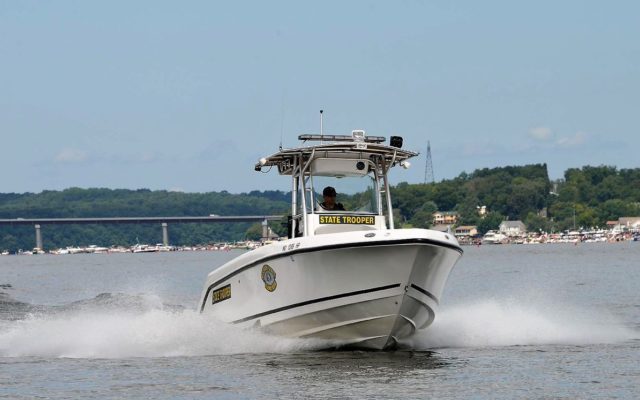 A collision between two boats Saturday at Smithville Lake left 10 people with injuries, including one person who was seriously hurt.

Troop A of the Highway Patrol says a 1990 Maxum, being operated by 29-year-old Holt resident Ryan J. Brende was stopped facing west just north of the route W bridge when his vessel was struck by a 2006+ Sea Ray being operated by 41-year-old Kansas City resident Michael E. Brittan.

While Brittan escaped any injuries, 10 people on the Brende vessel were left with some form of injury, including 26-year-old Haven D. Brende, who suffered serious injuries and was taken by ambulance to North Kansas City Hospital.