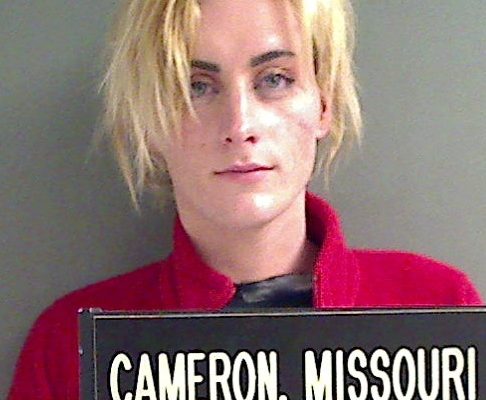 A suspect is in custody concerning an alleged Cameron robbery.

Cameron Police say they responded to the Cameron Food Pantry, on North Walnut Street, on March 7 in response to the reported burglary.

No bond is allowed for Brosius.

He remains at the Clinton County Jail.