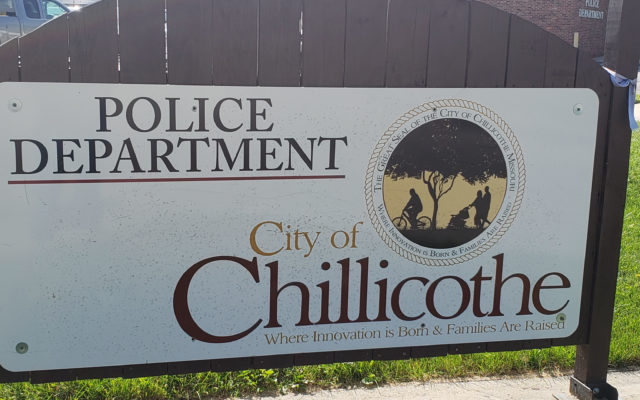 On August 3rd, 2021, during the early morning hours, Officers started receiving reports of individuals causing damage to numerous vehicles in the area of Calhoun Street and Locust Street. Officers discovered several tires had been slashed or punctured on numerous vehicles.

Throughout the day, Officers conducted investigations, followed up on leads, conducted several interviews, and acquired video surveillance of the aforementioned crimes.

At around 4:45 PM, Officers located the stolen vehicle in a garage of an unoccupied residence in the 900 block of Elm Street. Officers also identified 2 suspects observed in video surveillance and subsequently took a 17-year-old male and an 18-year-old male into custody. This investigation continues regarding more possible suspects.

If you have credible information regarding any of the above activities, please contact the Chillicothe Police Department at 660-646-2121.