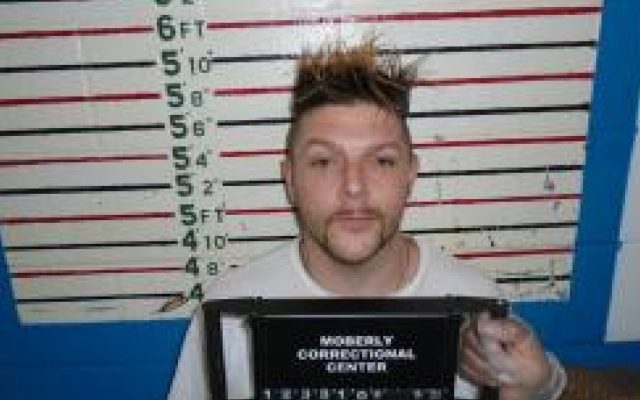 A Livingston County court sentenced a former Chillicothe man to 20 years in prison on child pornography charges stemming from an investigation from 2018.

Thirty-three year old Zachary Ryan Kerns, who is now listed as an Independence resident, was charged with possession of child pornography after an investigation in 2018 by the Platte County Cyber Crimes Task Force. Court filings indicate the pornographic images were downloaded while Kerns was in Chillicothe.

Kerns was sentenced to 10 years in prison on each of two charges of possession of child pornography, with the sentences to be served consecutively.

Kerns was taken to the Missouri Eastern Correctional Center in Pacific, Missouri to begin his sentence.