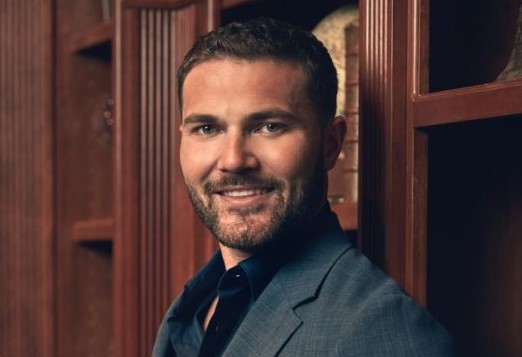 McBee says he agreed to be on a show before he realized the “Joe Millionaire” show had been revived.  Two men appear in the show, one worth more than $10 million, the other is worth far less.  Women on the show spend time with each man, asking questions in an attempt to determine which one is the millionaire.

In the current series, McBee is the millionaire.

Both Joe Millionaires will make an appearance at Chicken N Pickle in Overland Park on February 17th to meet with fans of the show.