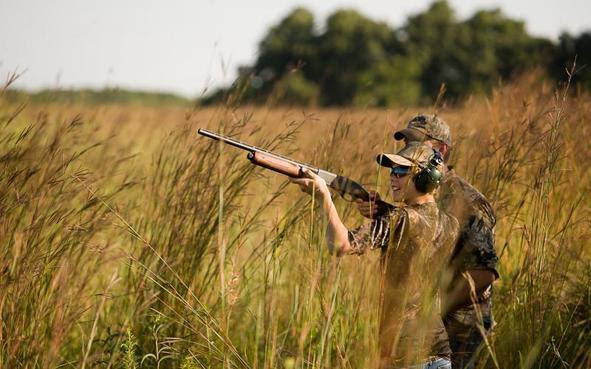 There can also be 2 antlerless deer taken from Harrison County with a firearm.

One of the first shooting seasons begins September 1st with the dove season.