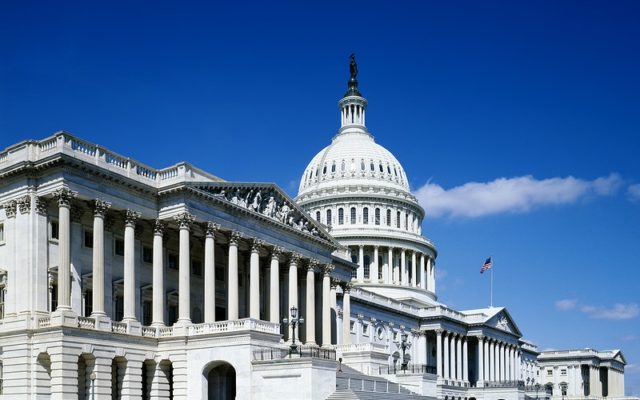 (Radio Iowa) The four Republicans from Iowa who were elected to serve in the U.S. House were sworn into office at about a quarter ’til one on Saturday morning. The four Iowans supported Kevin McCarthy’s bid for House Speaker throughout last week as McCarthy negotiated and made concessions to try to win the support of 20 House Republican hold-outs. First district Congresswoman Marianette Miller-Meeks of LeClaire recorded a video early Saturday, after a 15th and successful vote for speaker had concluded.

“Tonight, we elected Kevin McCarthy as speaker of the House. It was a messy process, but it was transparent, out in the open,” Miller-Meeks said. “…Now, let’s get on to doing the work of the people and get this country back on track.” The other three members of Iowa’s congressional delegation issued written statements Saturday morning. Second district Congresswoman Ashley Hinson of Marion said McCarthy will be an incredible speaker and ensure House Republicans deliver on a historic agenda. Fourth district Congressman Randy Feenstra of Hull said he’s encouraged by the deals McCarthy struck this past week that will ensure massive spending bills from being passed in the U.S. House. Third district Congressman Zach Nunn of Bondurant — taking the oath for his first term in office — said he’ll follow through and executive on tough requirements.