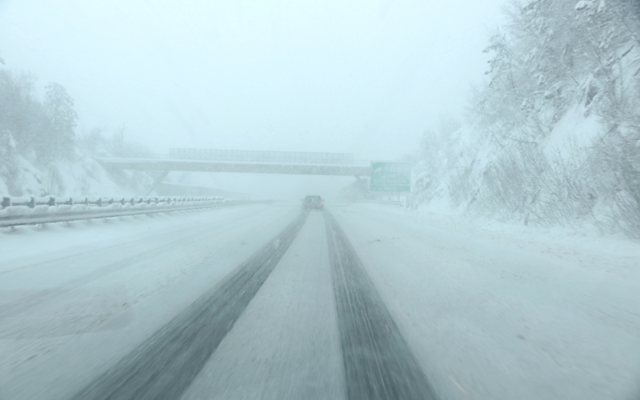 A Kansas City woman was injured in a Buchanan County crash Monday morning.

The Missouri State Highway Patrol says the accident occurred on I-29, about seven miles south of Saint Joseph, when a vehicle driven by 23-year-old Lacey S. Brown was heading northbound.

She was taken to Mosaic Life Care for treatment of minor injuries.

Authorities say she was wearing a seat belt at the time of the crash.