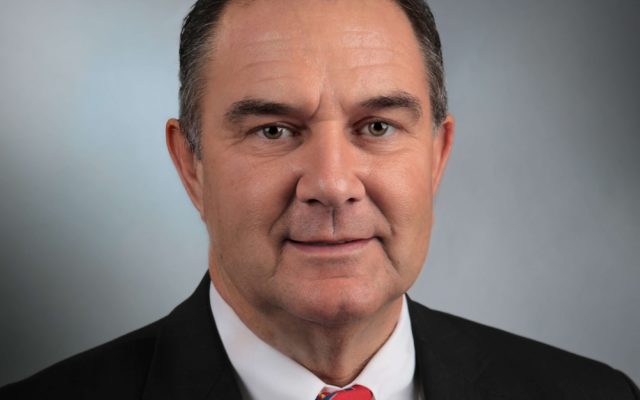 Kehoe will be seeking the Republican nomination for Governor. He is joined by State Senator Bill Eigel. It is speculated that Secretary of State Jay Ashcroft will join the race on the Republican ticket next year. No Democrats have announced an intent to run, however there is talk that House Minority Leader Crystal Quade and Kansas City Mayor Quentin Lucas may make such an announcement next year.