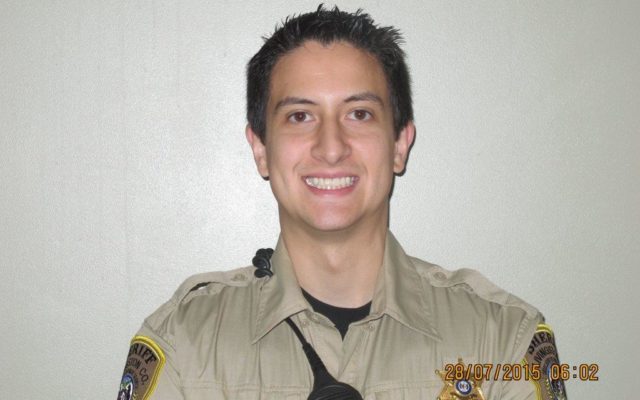 Livingston County Sheriff shared in a press release that a Deputy has been promoted.

Sheriff Steve Cox says, “We are happy to announce that Dustin Woelfle has been promoted from Deputy to the position of Sergeant effective January 01, 2021.

Dustin is an outstanding employee for the LCSO and began his career in law enforcement here in July 2015.

Sgt. Woelfle is a leader and is highly respected by his peers and our community. We are very proud to have Dustin on our team!”