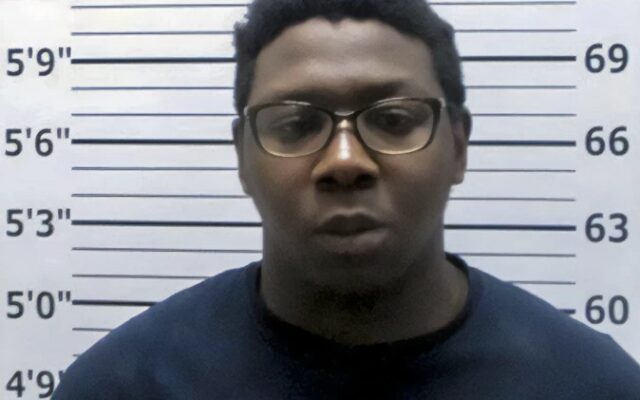 KANSAS CITY, MO – A Macon man was sentenced to almost 17 years in Federal prison on Wednesday for producing child pornography.

Martin Dwayne Isaia Mitchell entered a guilty plea in March, admitting he set up a fake Snapchat account pretending to be a female. He then contacted a 15-year old boy that he knew, convincing the boy to make explicit videos of himself and then send it to Mitchell. Mitchell then threatened to distribute the videos to others unless the teen paid him $500.

Mitchell was reported to law enforcement when he attempted to obtain more explicit photos from an adult male.

The U.S. District Court sentenced Mitchell to 16 years and 8 months in prison, followed by a lifetime of supervised release.