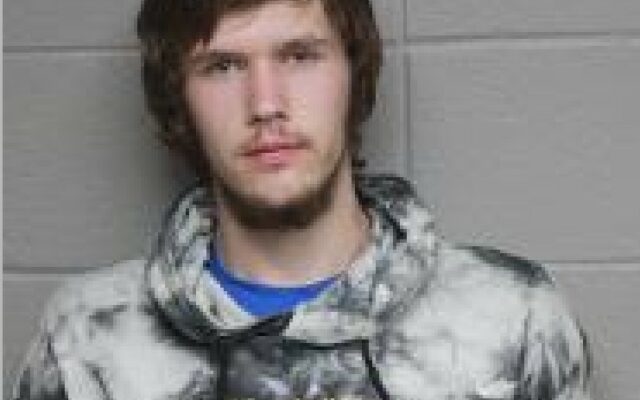 MARYVILLE, MO – A Kansas City man is in custody in Nodaway County after he was alleged to have threatened to shoot another man in Maryville.

The incident is reported to have taken place late Saturday night. According to the Maryville Department of Public Safety, officers took a report of the threats.

Later that night the victim called law enforcement again staing the victim from the suspect looking to fight him.

Law enforcement were able to locate the suspect, identified as 20-year old Garrett Dozier. A report filed with the court says Dozier was stopped in his vehicle in which a loaded firearm was found within his reach.

Dozier was taken into custody and is charged with stalking in the first degree. He is scheduled to appear for arraignment tomorrow (Tuesday) morning.