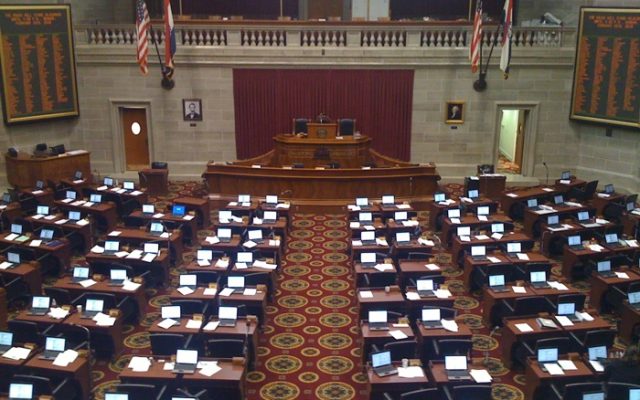 (MISSOURINET)  –  A Missouri House committee is weighing legislation designed to reduce the number of military veterans committing suicide. Missouri has one of the highest veteran suicide rates in the nation, according to a recently released report by an interim State House committee. Republican Representative Dave Griffith of Jefferson City says numerous veterans made input into the report:

Griffith’s bill would require the Missouri Veterans Commission and the Department of Mental Health to work together to recommend treatment options, procedures, programs, and any other assistance necessary to reduce the number of veterans that kill themselves. It would also require the commission to issue an annual report on progress being made.