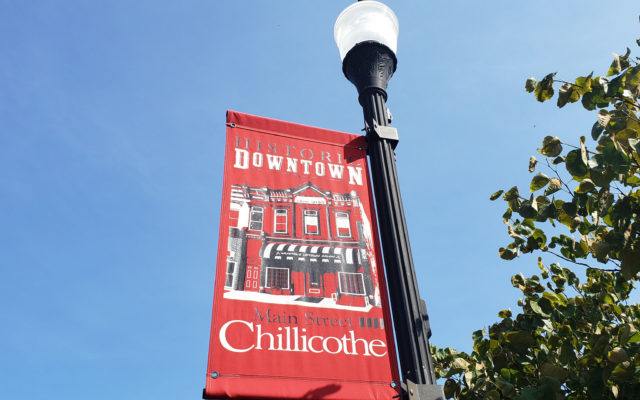 “The greatest thing since sliced bread” is a phrase that goes back to July 7, 1928, in Chillicothe, Missouri. The Chillicothe Baking Company, in northwest Missouri, became the first commercial bakery in recorded history to have bread mechanically cut into uniform slices. City Administrator Darren Chappelle says the invention, created by Otto Rohwedder, revolutionized the baking world.

Due to a Missouri bill passed in 2018, the state recognizes today as “Sliced Bread Day.” Amy Supple (rhymes with couple) with Visit Chillicothe, says the bill helped to recognize the greatest invention.

To celebrate the 93-year milestone, the town is gearing up for the annual Missouri Sliced Bread Festival on Saturday. A parade, a French toast breakfast, a bread-making contest, and concerts are in store for the day – just to name a few.