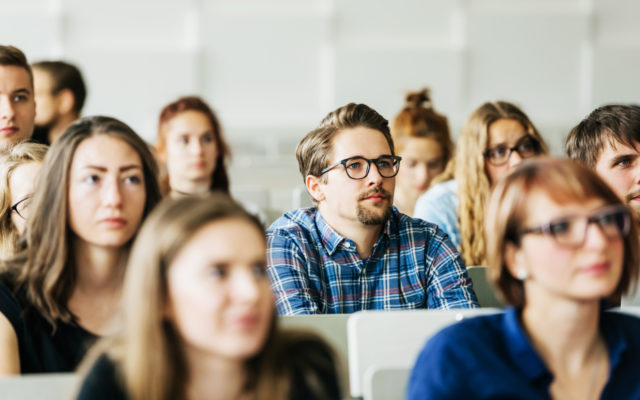 The provision is included in a higher education bill, which is sponsored by Cape Girardeau State Representative Wayne Wallingford. Republicans and Democrats pushed for the name, image, and likeness legislation, saying it will help Mizzou better compete against defending national champion Alabama.