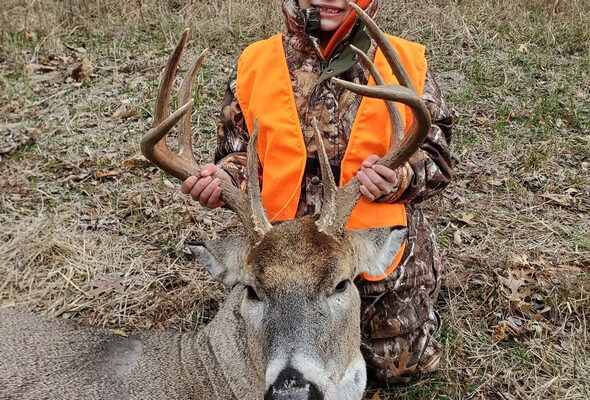 Missouri’s Deer Harvest is complete for 2022-23 after the end of the Archery Deer Season Monday. Missouri reported a deer harvest overall of just under 300,000.

Missouri’s Archery Deer Season has been available for hunters in all but 10 days since September 15th. Archery deer hunters checked in 56,525 during the year. That figure was down by about 3,000 deer from 2021-22.

MDC reported two firearms-related hunting incidents during deer and turkey season with both being non-fatal and being self-inflicted.